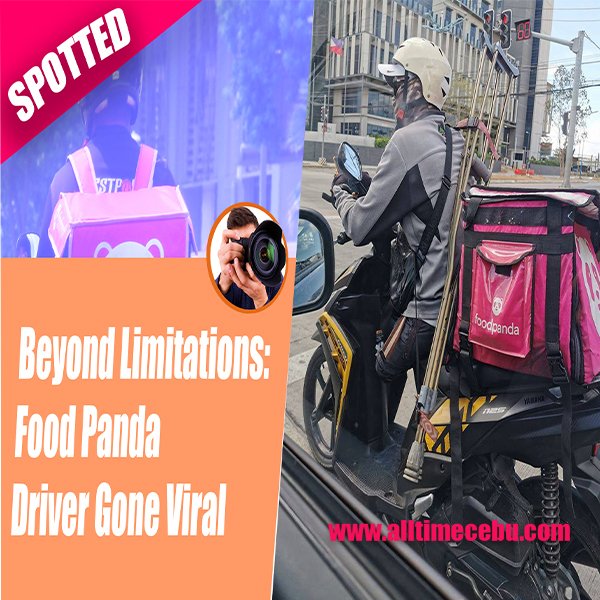 Early this year, COVID has been a lurking threat to humanity until it has officially been declared as a pandemic by the World Health Organization (WHO).

Changes need to be implemented to curd contagion within communities. Life seem to be on a standstill. People are forced to stay at home. What was once a busy street is becoming a lonely road taken by few individuals who are still working despite the threat of contagion. While some people complain about having to stay at home, other people who wanted to stay at home and be safe against COVID cannot do so because they must earn a living. For what will staying at home do when they will end up hungry due to lack of earnings to buy food to sustain the family?

A recent post on Facebook about such a person who needed to earn despite the Enhanced Community Quarantine has gone viral due to the inspiration it brings to the people. 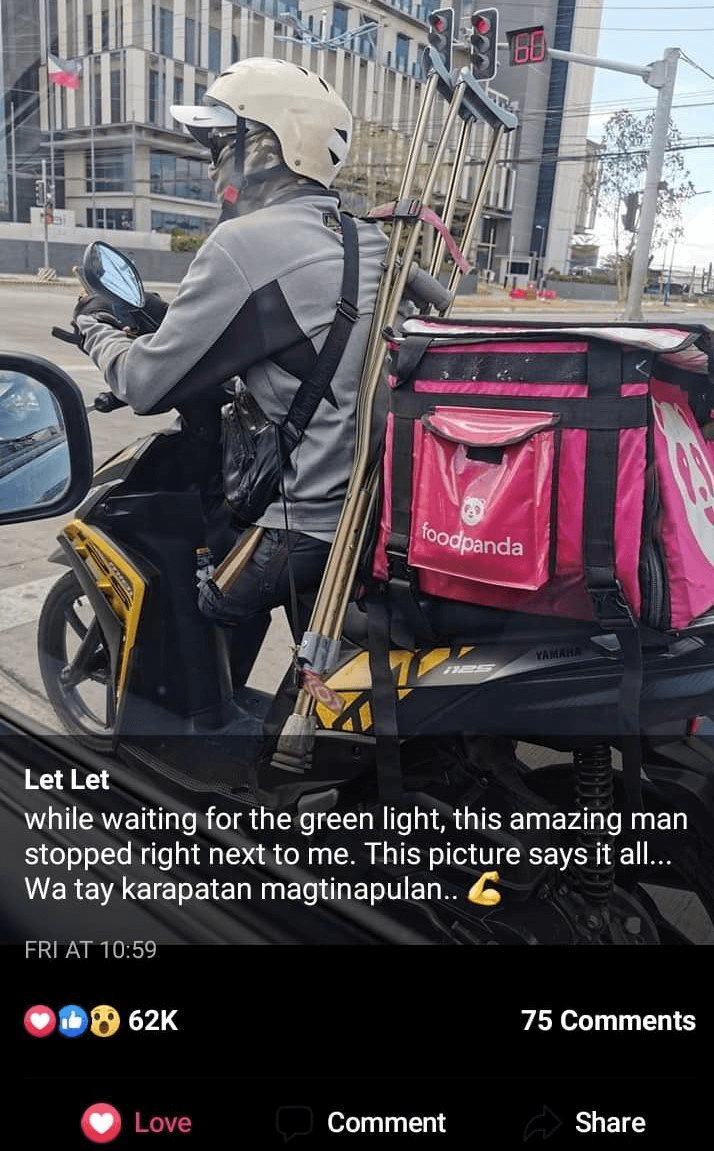 The man, as can be seen on the picture, has his crutches on his back just as a swordsman would have proudly carried his sword. You can just imagine the difficulties he manages to overcome just to be able to buy the ordered food and deliver it on your doorsteps. Despite it all, he showed us that it is never a hindrance for him to earn and be productive. He chose not to use it as an excuse to be dependent on the people around him but instead persevered despite the dangers of the road and the threat of contagion.

This picture and other pictures of him circulating online impliedly showed the people what the FB user said in her post that “Wa tay karapatan magtinapulan.” While people like him do not allow their impairment to limit them from earning and providing for their family, we too should strive hard to be productive; for what right have we got to be lazy and be dependent on other people or the government? Able-bodied people ought to see his perseverance despite his condition and should take initiatives to be productive as him.

The fact that the posts about him have gone viral is a proof that he has touched hearts even without knowing it. He has become an inspiration not just to people similarly situated as him but to all citizens who happen to see his pictures online. Finally, he showed us that the only limitations we can ever have are the ones we imposed upon ourselves.

While we live in this world who worships beauty and shuns imperfections, here is this company who provided opportunity to him and other companies who do the same. Companies like them have given people who are physically challenged a ray of hope when they decided to see beyond their limitations and did not discriminate. They have given them a chance to prove to themselves that they are capable to provide for their needs and their families’. They have been of great help to them more than they will ever know. For that, thank you for believing on them. 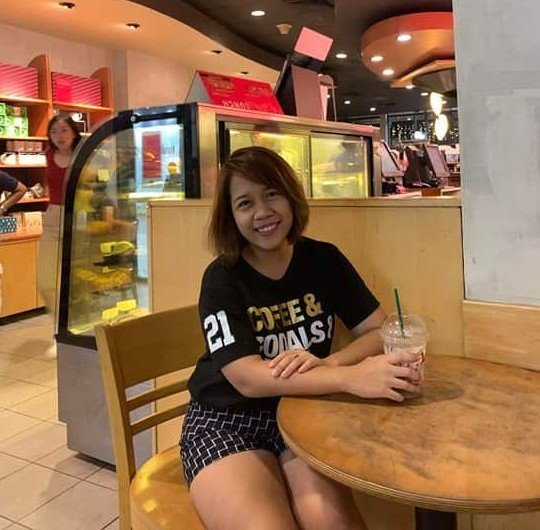 Mens Rea (pen name) is a 30-year old aspiring lawyer who loves writing and is currently working in the government.