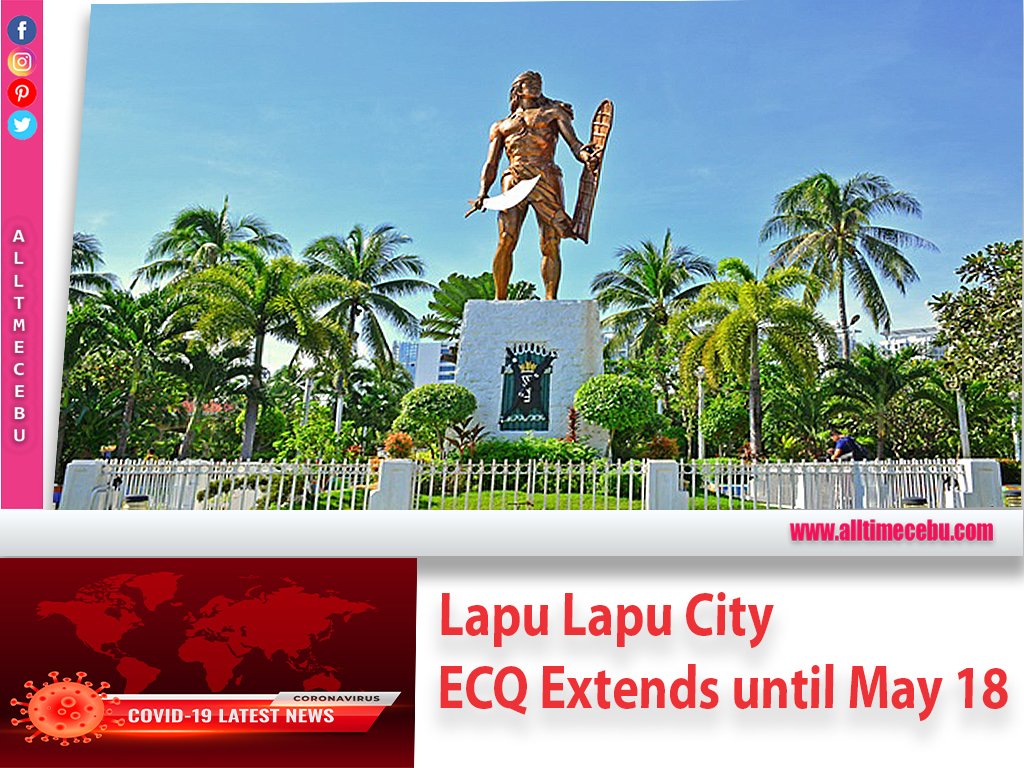 Lapu- Lapu City Mayor Junard Chan officially announced last April 24, 2020 the extension of Enhanced Community Quarantine (ECQ) to May 18, 2020 or until further notice, due to increasing number of cases of Coronavirus diseases (NCOV-19).

This is to in line with President Rodrigo Duterte’s recommendation to extend the enhance community quarantine (ECQ) until May 15 in some parts of the country that have been identified as high risk of coronavirus disease (Covid-19) and that includes Cebu City and the entire Cebu.

Lapu-Lapu’s ECQ started last March 29, 2020 and supposed to end by April 28, 2020. However as of April 25, 2020 it was confirmed that Lapu-Lapu City has a total 28 confirmed cases with the said disease. In addition to this Mayor Chan decided to purchase additional testing kits, through Department of Health (DOH), in getting ready for mass testing. The frontliners will be prioritized followed by private and public sectors.

On April 20, Mayor Chan closed the two bridges connecting Manadue City and Lapu-Lapu City to tighten security of the city. A number coding scheme was also implemented to control the vehicles plying in the streets of Lapu-Lapu. They can only use their vehicles according to the last number of their plates. Same coding scheme was implemented to the consumers to control the number of people in public markets, malls, other establishments selling essential items.

On the other hand, all police protocols, or security initiative must be in coordination with the barangays.