SHORT SERIES YOU CAN EASILY FINISH AT HOME WHILE IN QUARANTINE 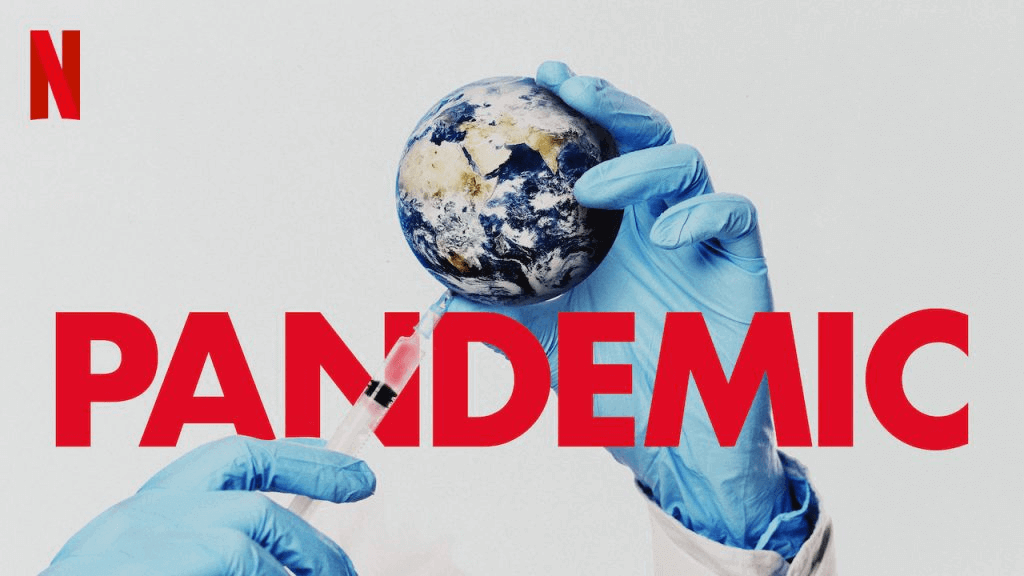 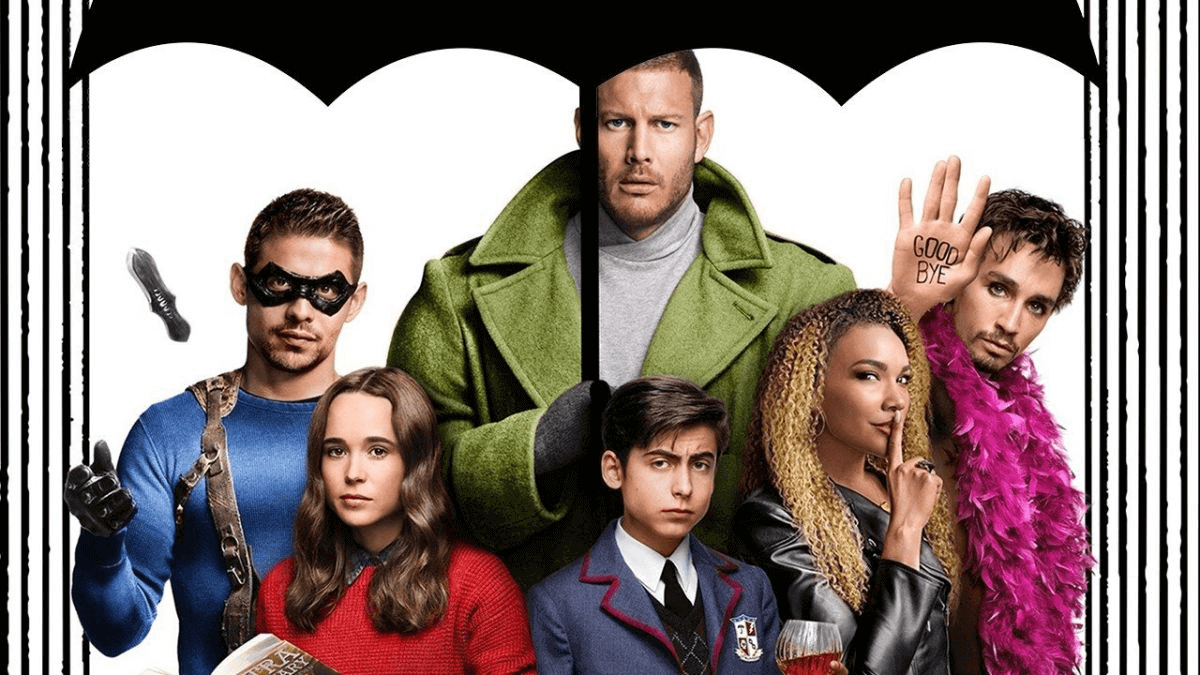 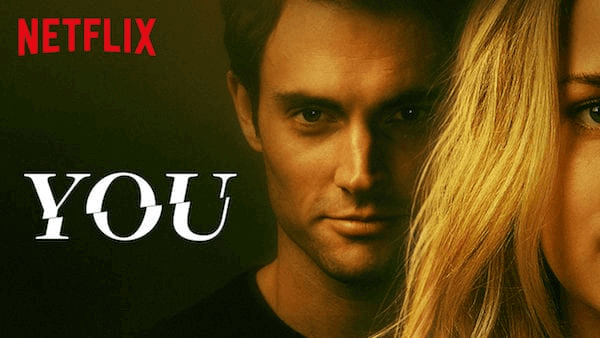 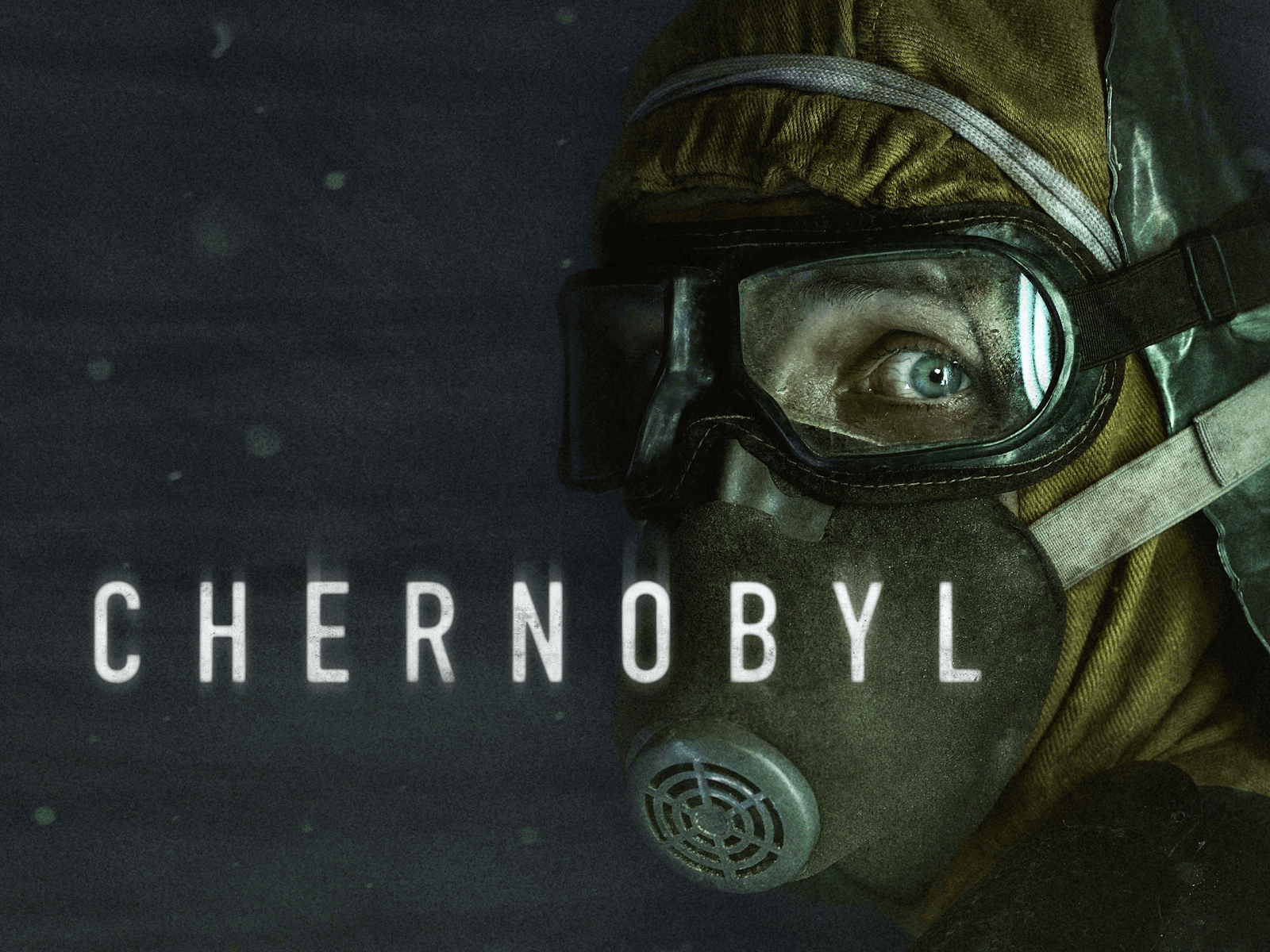 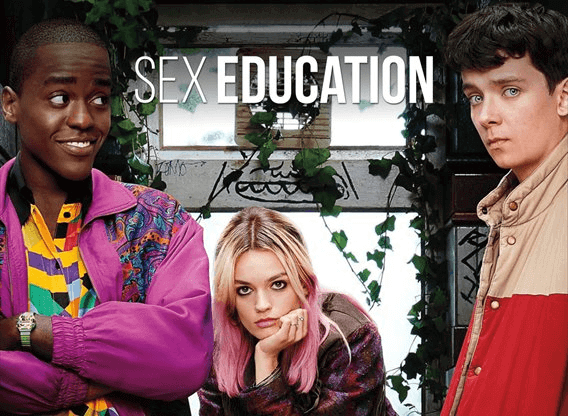 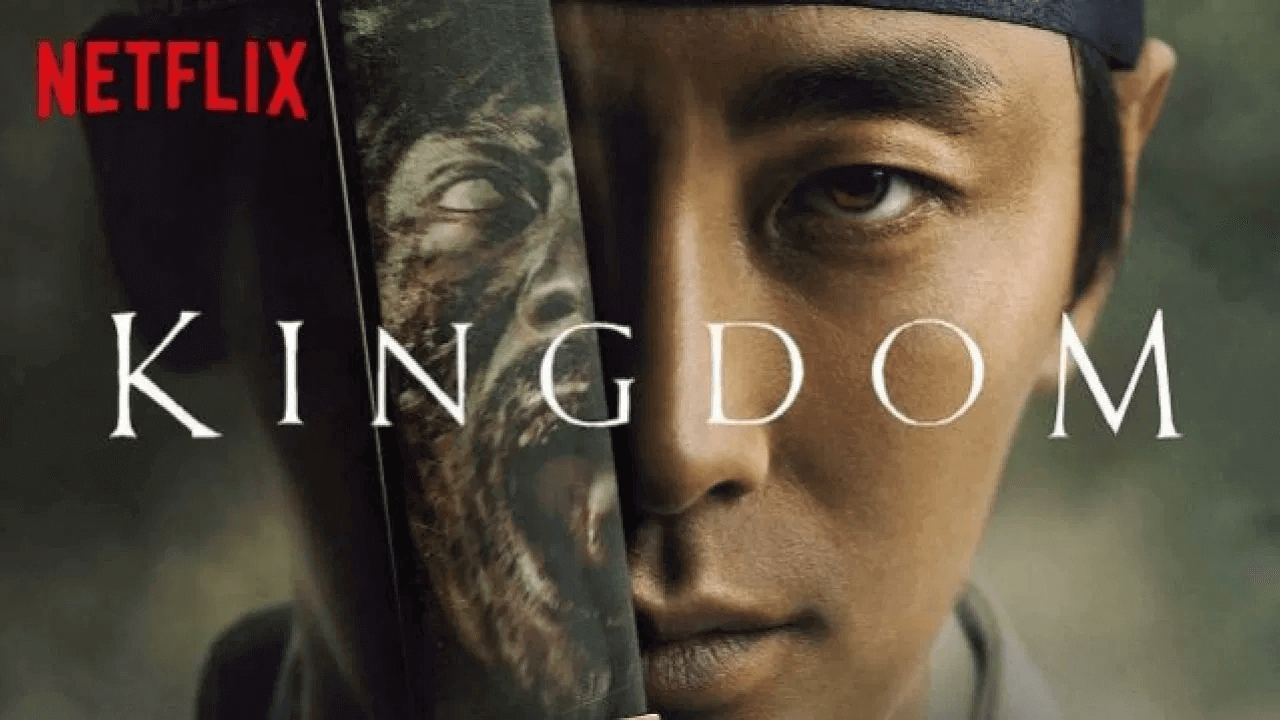 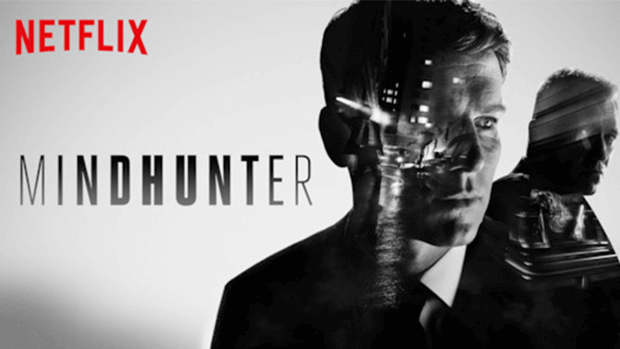 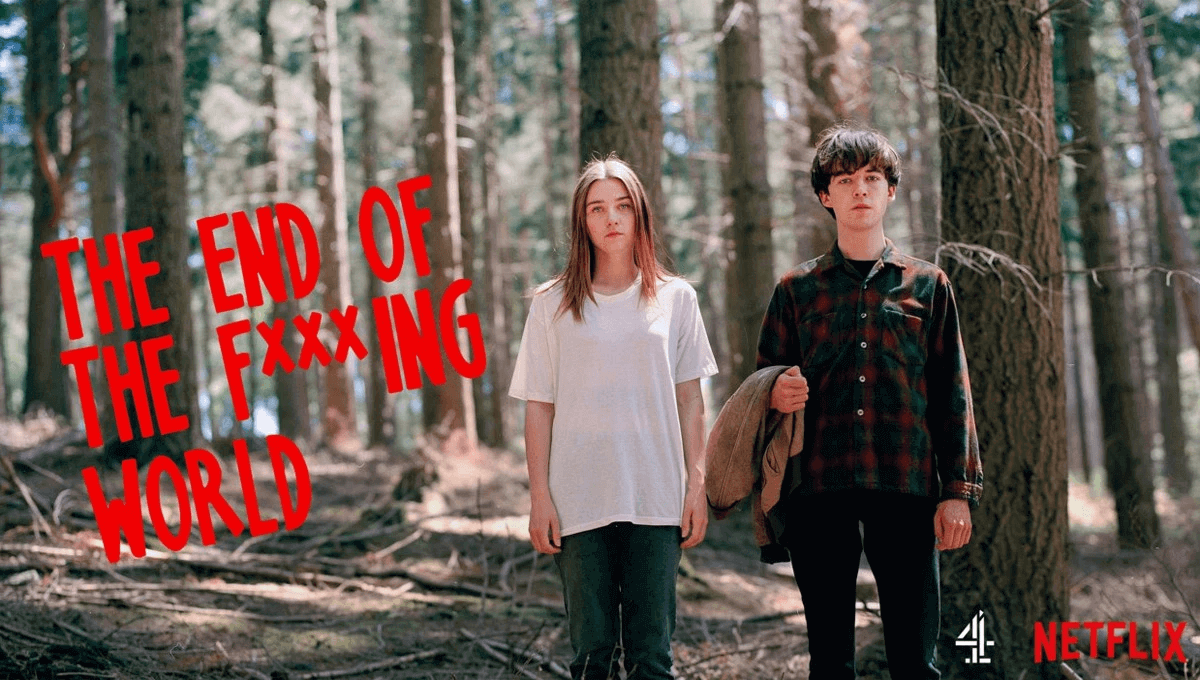 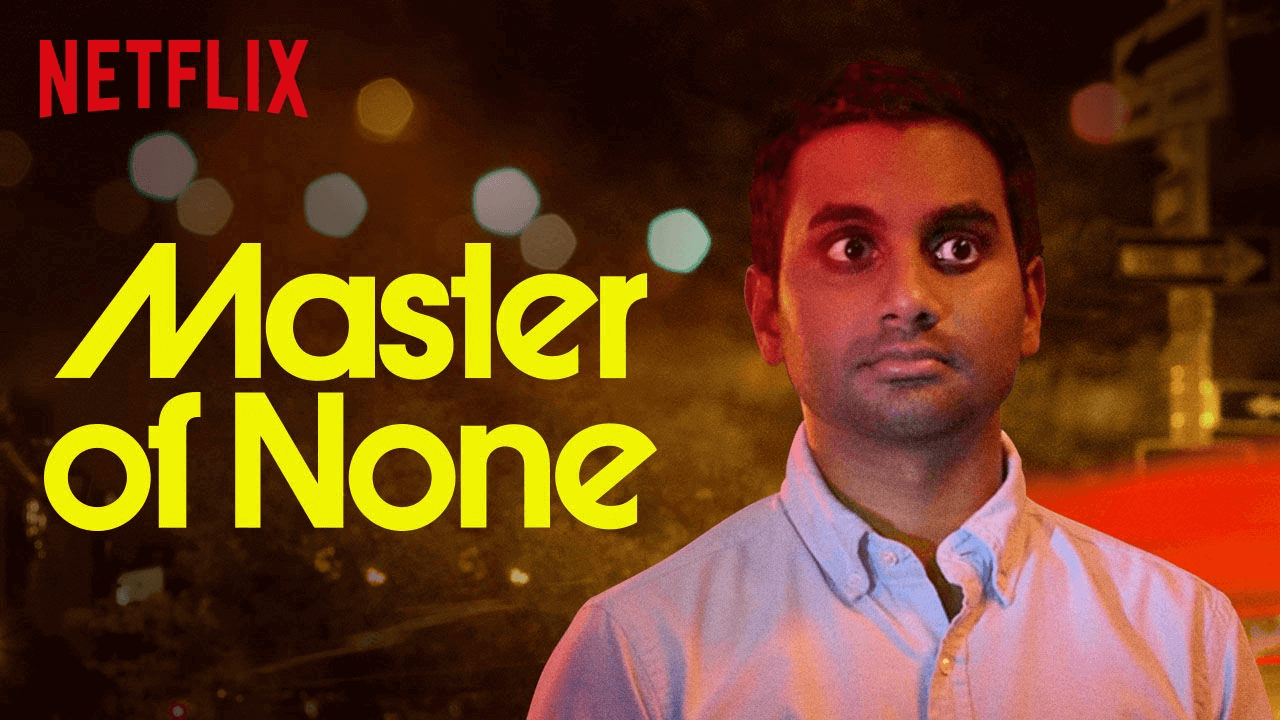 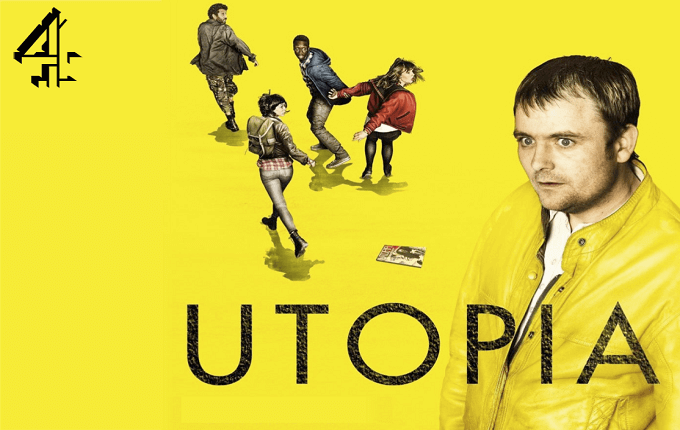